Thanks to the support of our donors, volunteers, members and partners, it’s possible for more people to get up close with nature in many different ways — like Lou Boisjoli, who has found a sense of community by volunteering at FortWhyte Alive. 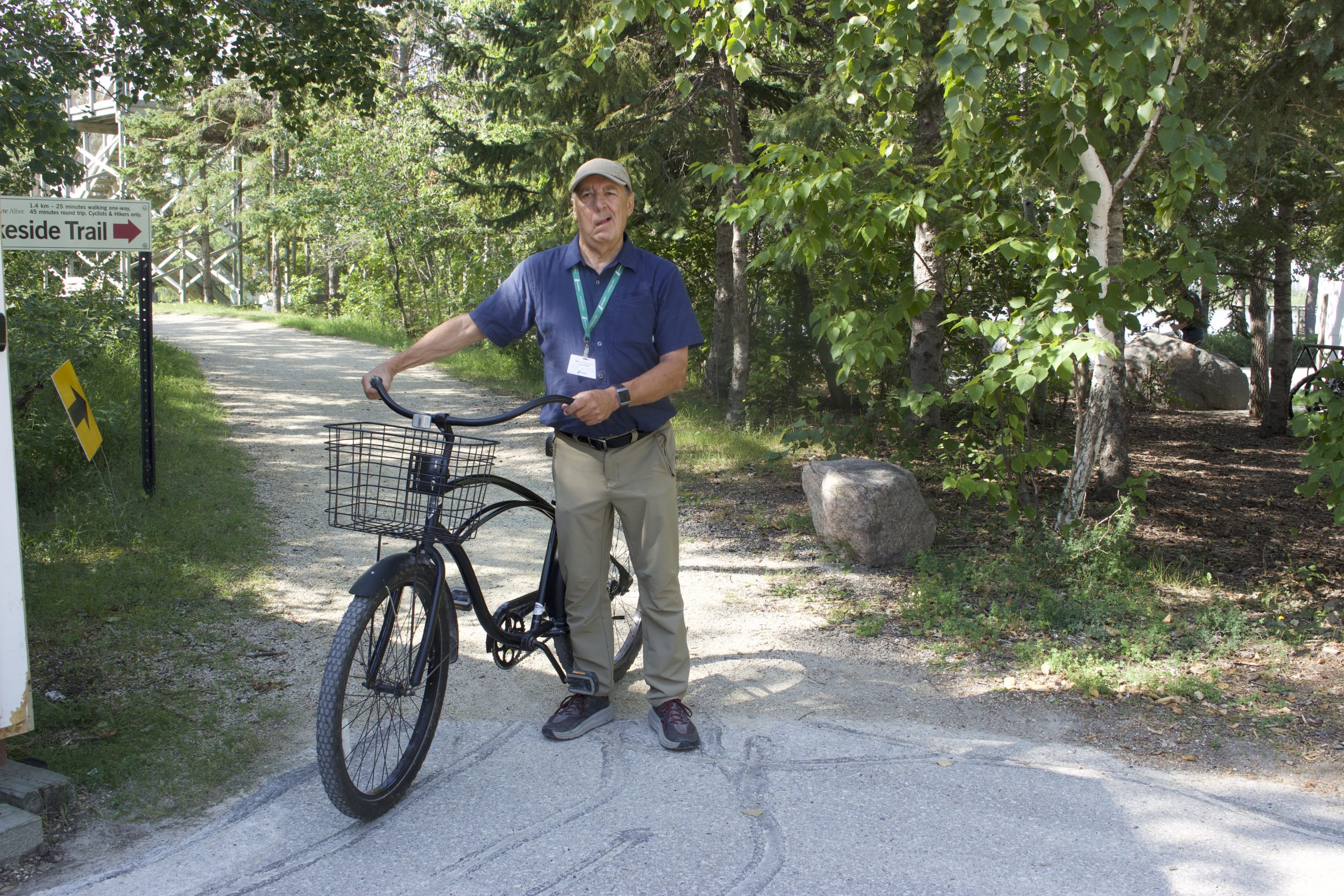 “FWA is a really really special place. There are small miracles all over.”

Eight years ago as Lou walked the trails of FortWhyte Alive, he was met by Raymond Currie, Dean Emeritus at the University of Manitoba, who was volunteering at the time. Lou thought, if someone of his stature could volunteer at FortWhyte Alive, then so could I.

His first assignment was to look after a water station during the February half Marathon, and his role continued to grow from there. Any request that was thrown at him was answered with a resounding yes — from leading snowshoe hikes, to picking up donation packages, to planting willows — and he found something enjoyable about each experience.

It’s in the details that Lou finds memorable moments. Watching a caterpillar becoming a butterfly, a child beaming because they identified an insect, or making an elderly lady’s day when you stop to chat for a minute, are all part of making his time at FortWhyte Alive worthwhile.

“Those are everyday occurrences and are all simple miracles.”

Maybe that’s why he was able to accumulate an outstanding 100+ hours of volunteer time in 2019, joining our Honour Roll of volunteers and making a huge impact for all those he comes in contact with. 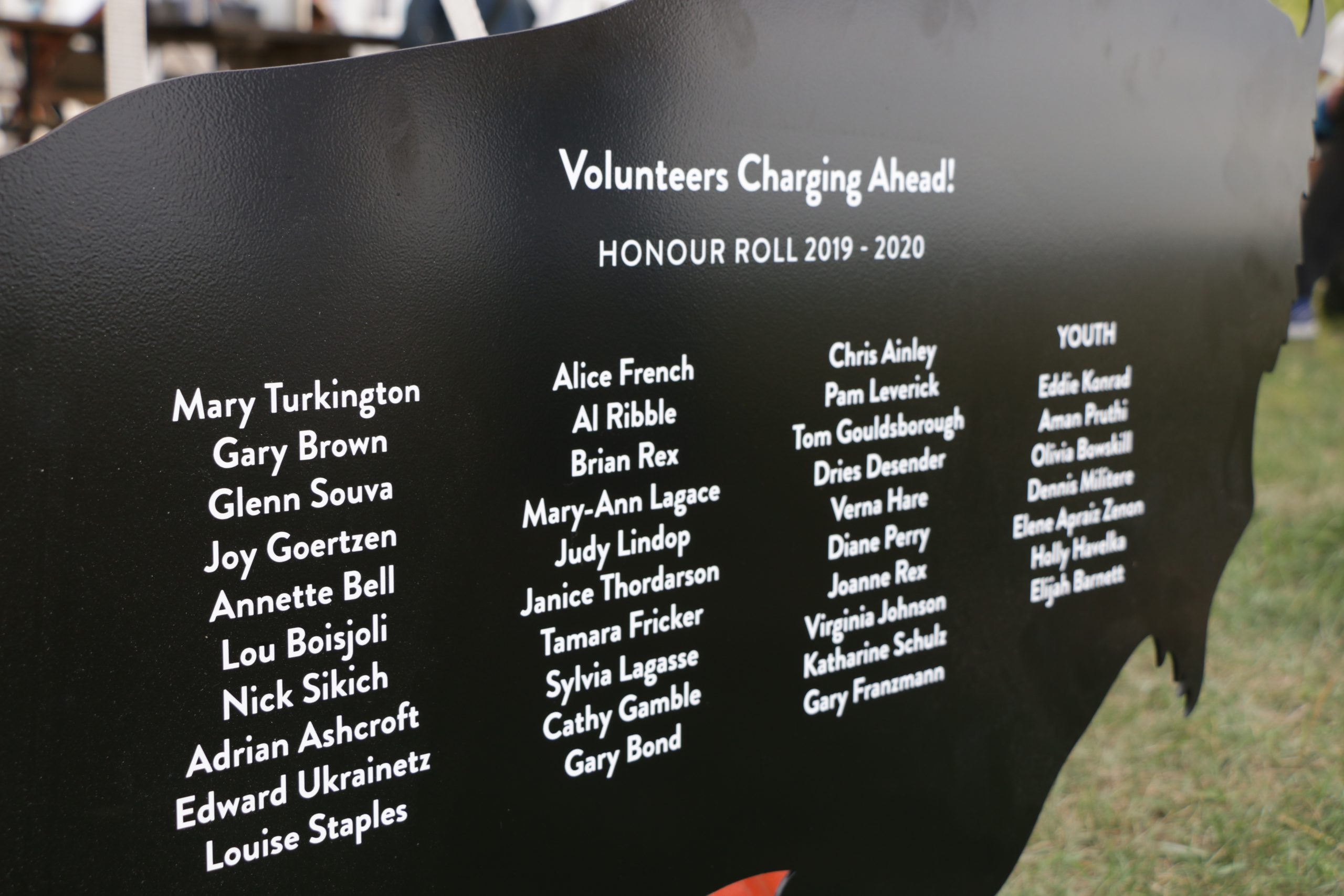 From all of us, thank you for your commitment to FortWhyte and the contributions you’ve made in helping others connect with nature.

Volunteers are the lifeblood of FortWhyte Alive. They come from all walks of life. From retired professionals looking for something different to students looking to gain experience, what they have in common is a desire to make a sustainable impact.

Head to fortwhyte.org/volunteering to learn more and apply today.

Together, generations of nature-lovers and action-takers have shown that building a strong connection to nature leads to real change.

read the story
Image of:

Forest School is ideal for parents who are passionate about sparking a sense of curiosity in their children and laying the foundation for a life of environmental stewardship.

read the story
Image of: Two volunteers with life jackets on, canoe full of people in the background

FortWhyte Alive is seeking volunteers from all walks of life to lead students in unforgettable outdoor experiences.